For the first time in Italy POTTED POTTER, THE ONLY UNAUTHORIZED POTTERIAN EXPERIENCE – A parody of Dan and Jeff.

The entire literary saga of Harry Potter, including a real Quidditch game like you’ve never seen before, condensed in just 70 minutes of pure fun. It does not matter if you can’t distinguish between a horcrux and a Hufflepuff, POTTED POTTER will overwhelm you!

After years of sold out and a nomination for the Olivier Awards in the Best Entertainment and Family category, POTTED POTTER arrives in Italy with the direction of Simone Leonardi and with an unprecedented cast composed by Davide Nebbia and Mario Finulli, young and talented promises of the Italian scene with international experience behind it. On stage since 2007, born from the creative genius of Daniel Clarkson and Jefferson Turner and directed by Richard Hurst, winner of the RSC Buzz Goodbody Director Award and a candidate for the Guardian Awards, Potted Potter has taken the stages of the most important theaters in the world pushing up to Kuala Lumpur, to China and Dubai, passing from the United Kingdom, Australia, New Zealand, United States, Canada, Mexico and Ireland. The show was born in its first form in 2005 when it was asked to Dan and Jeff to realize a street performance lasting 5 minutes able to summarize the plot of the first 5 books of the Harry Potter saga. The intent is to entertain the crowds of fans queued outside the bookstores waiting for the release of the sixth book in the saga. The following year, under the direction of director Richard Hurst, the show starts touring the UK, including Pleasance Edinbourgh, where the events of the seventh book are integrated into the show. The tour ends with an exciting Christmas show at Trafalgar Studios in London. Defined by “The Guardian” as “(…) a total triumph that drives the audiences crazy“, POTTED POTTER ironically condenses the entire saga of the 7 books of Harry Potter: 70 minutes of pure entertainment are dedicated to all ages . You will not need to know perfectly the adventures of the most famous wizard in the world, to get passionate about Potted Potter just be drawn by the fast pace and fun of this unprecedented experiment Potteriano.

Potted Potter will debut at the Teatro Leonardo in Milan on Friday October 12th 2018 and from February 2019 will be on tour all over Italy. 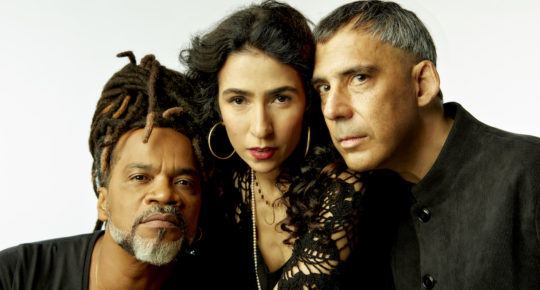 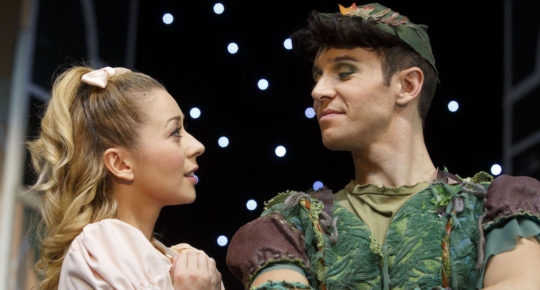 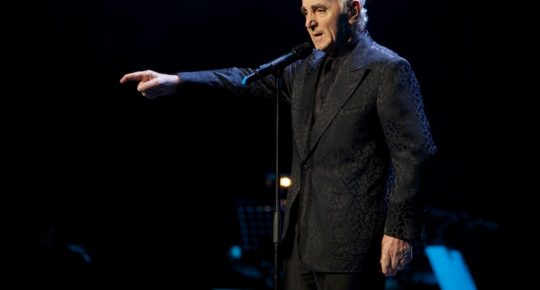 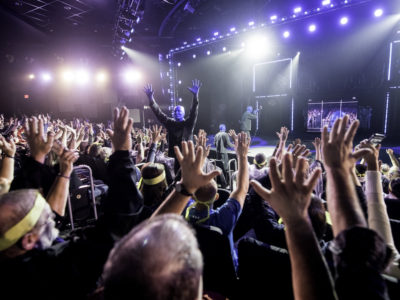 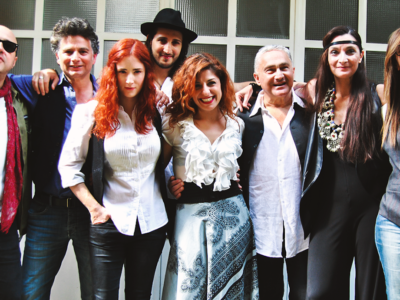